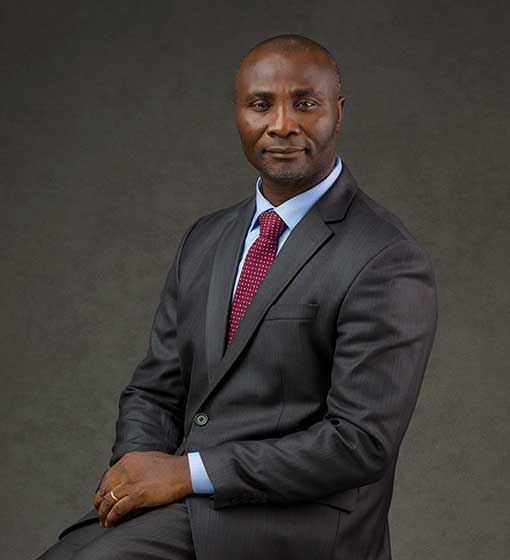 Lucky Ayeki is a Partner in the firm’s Dispute Resolution Team. He has over 20 years post-call qualification experience and is deeply involved in the prosecution of cases both at the court of first instance and at the appellate level, up to the Supreme Court. Lucky has acquired vast knowledge in his area of practice and is widely acknowledged for his negotiation and mediation skills. Nevertheless, Lucky has an undiluted passion for litigation.

He has recently been involved in the following transactions:

Lucky obtained a bachelor’s degree in Law from the University of Calabar and is called to the Nigerian Bar and has a qualifying Certificate as a member of the Chartered Institute of Arbitrators (UK).